The entirety of Alan’s photographs and open-reel tape recordings—made between 1946 and 1991—are available here, as well as transcriptions of his 1940s radio programs, and a selection of clips from his film and video-work of the 1970s and 1980s.

The LDA also contains several large audio collections the Lomaxes made, together and apart, on instantaneously recorded discs under the auspices of the Library of Congress’ Archive of Folk Song between 1933 and 1942. They are presented here in partnership with our colleagues at the LC’s American Folklife Center. As funds become available to digitize and catalog other collections from this period, they will be made available here. (These collections include materials collected by several of Alan's collaborators, among them John W. Work III and Mary Elizabeth Barnicle.)

The catalogs are searchable and browseable by a range of taxonomies (person, instrument, location, genre, etc.) and every recording and image is described by extensive item-level metadata. 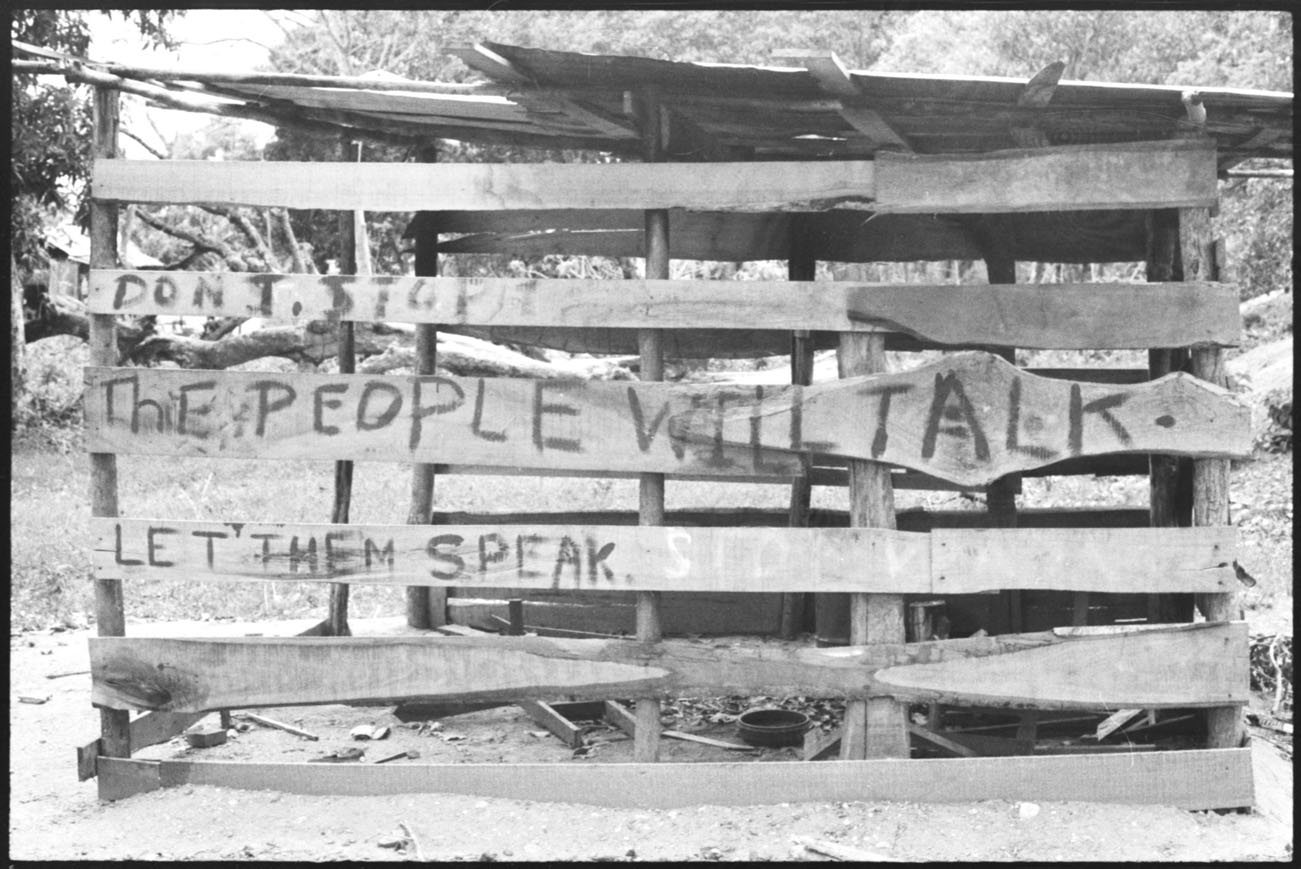 Made possible with support from the
National Endowment for the Humanities