·•· Been All Around This World

Been All Around This World is a podcast exploring the breadth and depth of folklorist Alan Lomax's seven decades of field recordings. From the earliest trips he made through the American South with his father, John A. Lomax, beginning in 1933, to his last documentary work in the early 1990s, the program will present seminal artists and performances alongside obscure, unidentified, and previously unheard singers and players, from around America and the world, drawn from the Alan Lomax Collection at the American Folklife Center, Library of Congress. It is produced and hosted by Nathan Salsburg, curator of the Alan Lomax Archive at the Association for Cultural Equity, the non-profit research center and advocacy organization that Lomax founded in 1983. 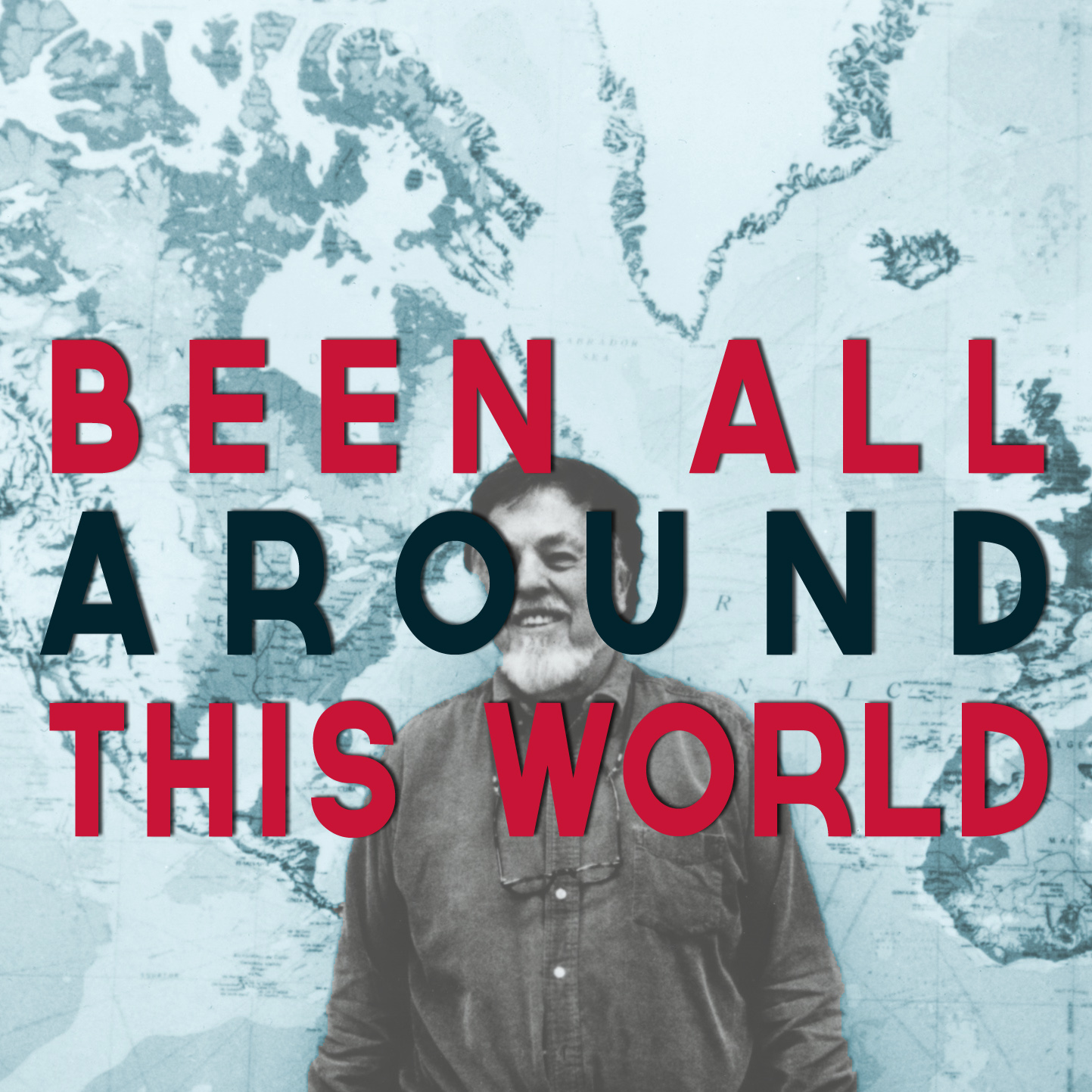