This collection contains over 200 hours of interviews and conversations with artists and colleagues, as well as recordings of Alan Lomax's lectures and speeches, from the 1960s through the 1990s. In developing his research projects, Lomax sought advice and feedback from experts in the fields of ethnology and cultural anthropology, otolaryngology, linguistics and paralinguistics, statistics, child psychology, the sociology of work, primate behavior, and dance. He recorded the resulting interviews and conversation, as well as his own lectures, to tape—sometimes using a high-fidelity machine, others simply a Dictaphone (thus the range of audio quality herein).

Recordings in this collection trace the development of Cantometric theory from its beginnings in the 1960s through various applications, including the development of performance style research, pedagogical tools and approaches (the Cantometrics teaching system and the Global Jukebox), and models of human migration and intermingling. 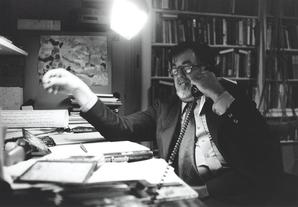 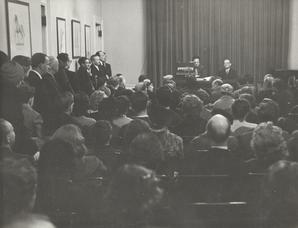 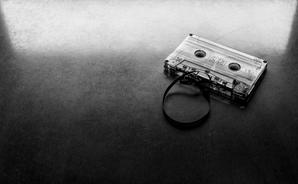