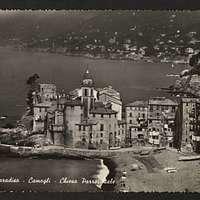 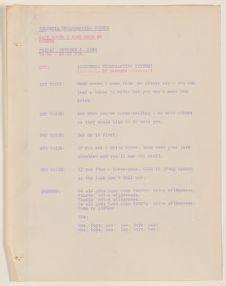 Back Where I Come From (CBS)
Collection 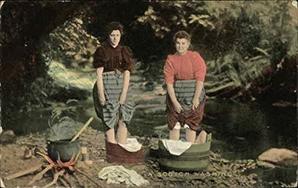 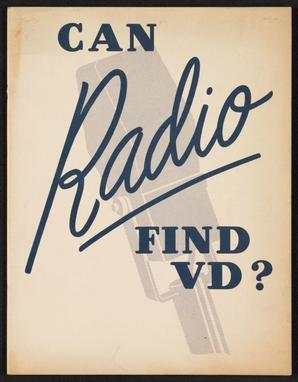 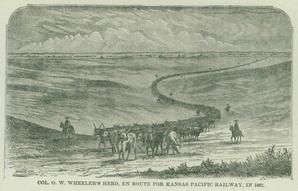 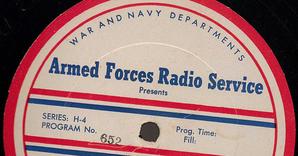 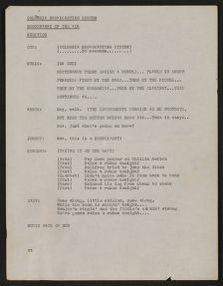 Hootenanny Of The Air
Collection 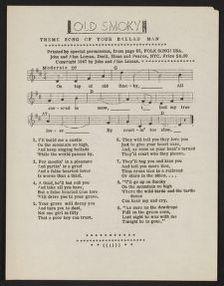 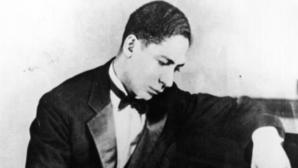